Malaysia is an outstanding country with a rich heritage. Surrounded by mountains, beaches and endless oceans make Malaysia a great place to explore. But its not all. There are numerous things that define what Malaysia is and aspects that make all Malaysians proud.

As we have just completed our 63rd Merdeka Day, KL Hospitality brings you facts about our beautiful country that makes us all proud.

A multitude of rich cultures 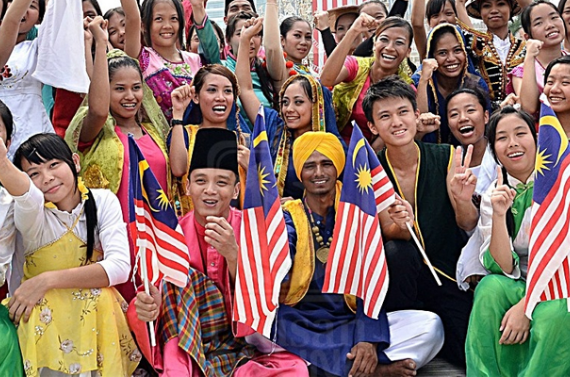 The constitution provides freedom of religion and makes Malaysia an officially secular state, establishing Malaysia as the "religion of the Union". People of Malaysia - Malays, Chinese, Indians, Kadazandusun, Bajaus, Dayaks, Ibans and many more - countries are contributing to its rich culture. The Malaysian constitution strictly defines what constitutes "Malay", Malaysia recognizes that there are Muslims, regularly speak Malay, follow Malay customs, and live in ancestry in Brunei, Malaysia and Singapore. 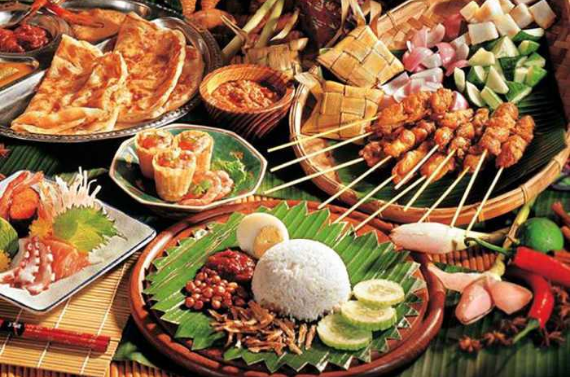 Malaysian cuisine reflects the multi-ethnic makeup of its population. Most of the influence comes from Malay, Chinese, Indian, Thai, Javanese and Sumatran cultures, mainly due to the country's ancient spice route. Sometimes food not found in its native culture is assimilated into another; For example, Chinese restaurants in Malaysia often serve Malay dishes. Rice is popular in many dishes. Chili is commonly found in local cuisine, although it does not necessarily make them spicy. 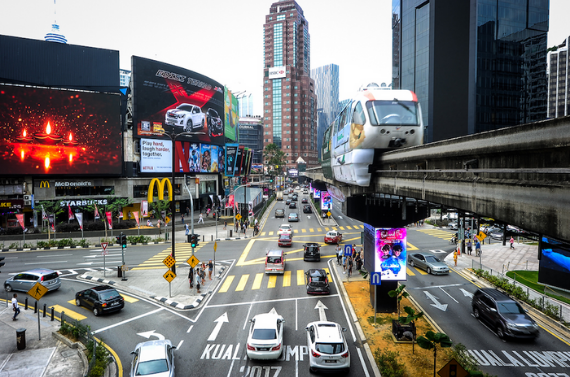 Malaysia's road network is the most extensive in Asia and covers a total distance of 144,403 kilometres (89,728 mi). There are currently 1,833 kilometres (1,139 mi) of railways in Malaysia, of which 767 km (477 mi) are double-tracked and electrified. Rail transport in Malaysia includes heavy rail (KTM), light rapid transit and monorail (rapid rail), and a functional railway line (Penang Hill Railway). Heavy rail is used for intercity passenger and freight transport as well as some urban public transport, while LRT is used for intra-city urban public transport. Malaysia has 118 airports, of which 38 are paved. The national airline is Malaysia Airlines, which provides international and domestic air services. Major international routes and domestic routes between Peninsula Malaysia and East Malaysia are serviced by Malaysia Airlines, AirAsia and Malindo Air. Kuala Lumpur International Airport is the main and busiest airport in Malaysia. In 2014, it was the 13th busiest airport in the world by international passenger traffic, recording more than 25.4 million international passenger traffic. It was also the 20th busiest airport in the world by passenger traffic, recording over 48.9 million passengers. 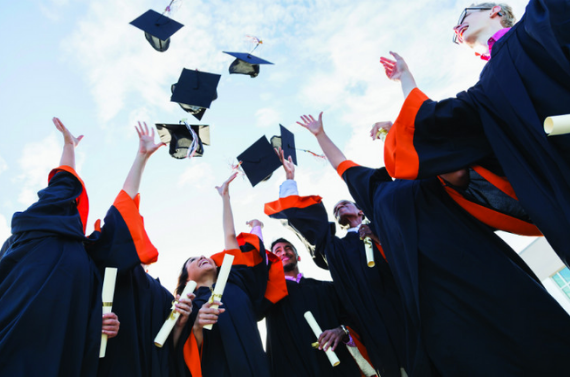 Superlatives are a thing 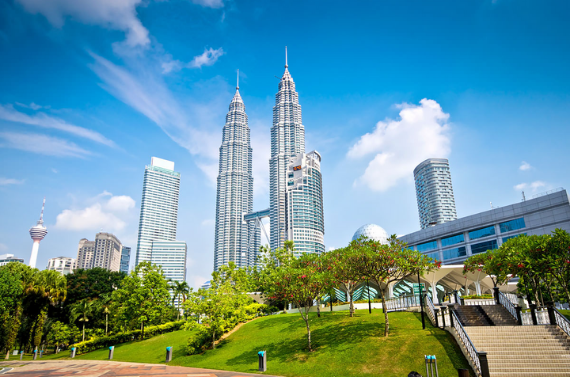 In Malaysia, it is the largest, largest, tallest and tallest. From the tallest twin towers in the world and the third tallest sleeping Buddha to the longest bridge and tallest mountain in Southeast Asia, it is a culture that forms the basis of its greatness. 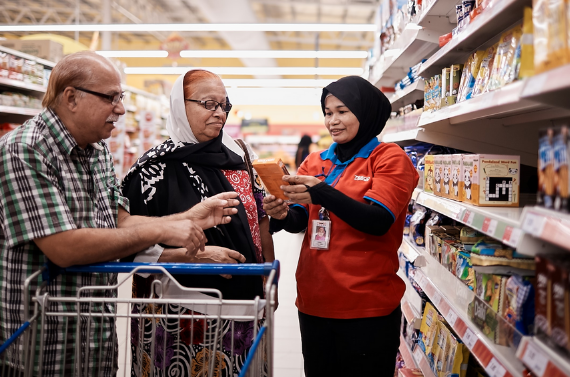 Malaysia is generally safe, friendly and honest. This means that food vendors do not try to pay you an extra fee for being a tourist, and if you leave a note of RM50 ($ 12), you can usually get it back. That said, Malaysians are also quick to tell you what they think, especially if they think you are an idiot.

The A Famosa Fort is over 500 years old 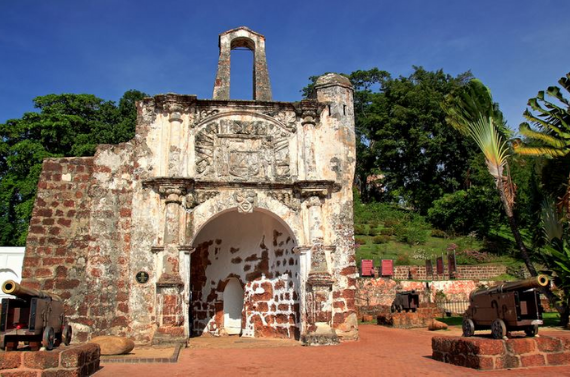 The image of A Famosa is synonymous with the historical state of Malacca. Built by the Portuguese in 1511 under the command of Afonso de Albuquerque, all this remains of the once-powerful fortress, Porta Santiago is a small entrance to the structure. Despite much destruction of the fort, A. Famosa stands as one of the oldest surviving European architecture in Southeast Asia and the Far East.