It’s natural to reach for books by more prolific Western authors when we go book shopping, but Malaysia’s literary scene has also produced extraordinary books by Malaysian authors such as The Garden of Evening Mists by Tan Twan Ing and The Ghost Bride by Yangze Chu, which has garnered notable awards, a Netflix adaptation, and film rights. Whether you’re a seasoned bookworm looking to curate your new reading list, or an occasional light reader, you’ll want to check out this list of new Malaysian novels. Written by our very own Malaysian writers for acclaimed new blood like Yangze Chu and Tash A Se, Ho Sok Fong and YZ Chin, these 9 new titles span nearly every genre, so there’s something for you regardless of your literary leanings. 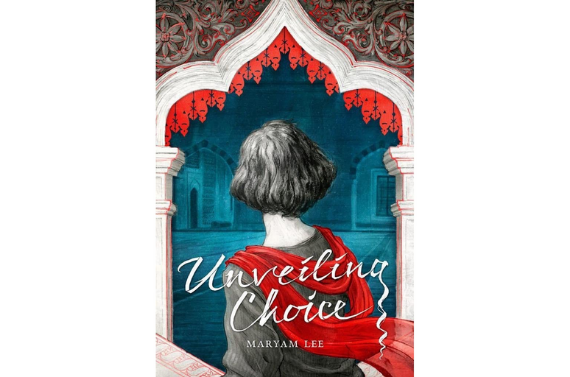 Maryam Lee expressed her critical view on the issue of “dehijabbing”, which refers to the removal of religious head ware by Muslim women, based on her argument that the hijab can be both “liberating” and “oppressive”. Maryam Lee explores the stories of women who face negative criticism by the Malay Muslim community for their status as non-hijabi. Through the lens of feminism, Maryam Lee—who happens to be one of these hijab-wearing women—looks at the social conditioning that compels women to wear the hijab. As a result, it is investigating the reasons why women decide to take off their hijab. Despite being a controversial article, the author throws light on the rights of Muslim women to make choices. Whether they want to wear the hijab or not, a patriarchal society should not impose the idea of ​​dignity.

For review on Goodread

Get a copy on Gerakbudaya 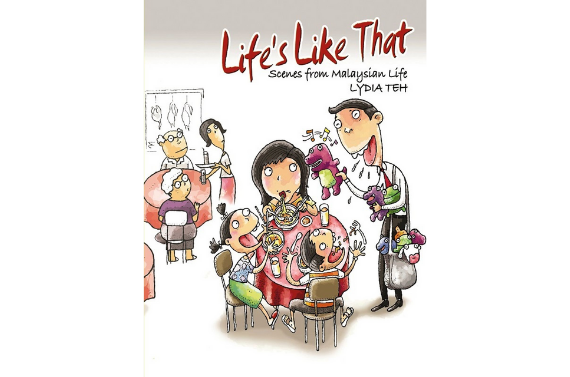 Diving into Malaysian culture, Lydia Teh captures the essence of being Malaysian in this witty and honest compilation of intriguing meditations on the complexities of Malaysian life. Lydia Teh wrote her first book in 2001 and has written eight books since then, including the best-selling Hawn! If you are Malaysian.

3.The Weight Of Our Sky 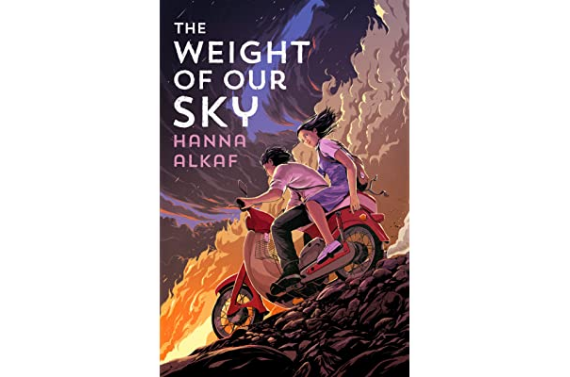 An intriguing tale of history, mental illness, humanity, and action, Hannah Alkaf's debut novel is about a 16-year-old Malaysian girl suffering from OCD who goes on a harrowing quest filled with chaos and violence, in order to reunite with her mother. to meet again. In the midst of the 1969 racial riots in Kuala Lumpur. Alkaf received a surprise reception for The Weight of Our Sky and earlier this year became the first Malaysian to win the Freeman Book Award. She has been writing for most of her adult life – graduating with a degree in journalism, then starting her career as a copywriter, beauty writer, corporate writer and finally now a writer. Her upcoming novel, The Girl and the Ghost, will be published by HarperCollins in August 2020.

Get a copy here

4.Coitus Interruptus and Other Stories 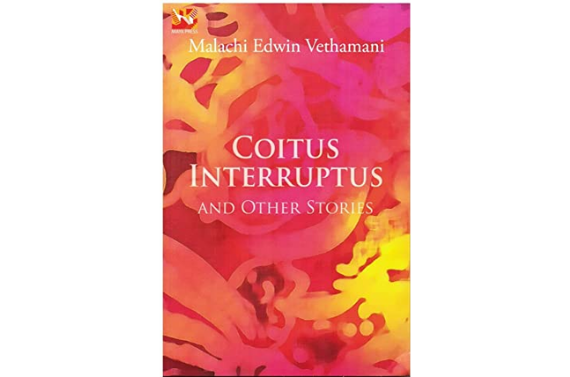 The suggestive title may raise eyebrows but this collection of short stories offers a fascinating glimpse into the lives of others. The prolific author, known for her poems and short stories, delve deeply into women’s experiences of quirks and sexuality through her portrayal of characters from each short story. Be it a case of infidelity or perhaps one’s unfulfilled wishes, this collection examines modern social phenomena in all its grand glory.

Get a copy from silverfishbook

5.The Gift of Rain 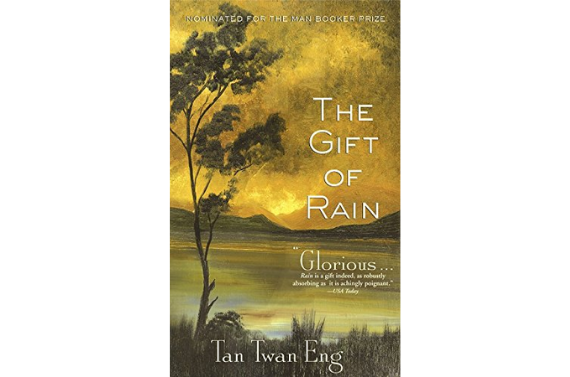 It is a story of betrayal, brutality, courage and enduring love, set in Penang in the late 1930s, just before the end of World War II. This retrospective story revolves around a young, now elderly, named Philip Hutton, and his entanglements in wartime deceit and loyalty. This first novel earned Tan Twan Ing a place on the Man Booker Prize long list in 2007 and has been translated into seven languages.

Read the review on GoodReads