Malaysia is a small country with an economy that is growing rapidly. But it’s a small country with a lot of history, culture, and tradition. It’s a diverse country with multi-cultural aspects everywhere. Malays, Chinese, Indians have contributed towards its culture. People all around the world love to visit it for vacations because of its beautiful and exotic locales. Malaysia is known mostly for tourism, food, and hospitality. In this article, we are going to take you through some unique facts about the country you probably don’t know. Let’s have a look at them.

Malaysia may be home to the biggest unrecovered treasure in the world. According to popular belief, the world’s richest unrecovered treasure trove from a sunken ship lies on the seafloor in Malaysia’s Strait of Malacca. There is a legend that the Portuguese ship Flora de la mar while returning from home was loaded with treasure and it sank in December 1511. Pirates patrol Malaysian strait even to this day for the treasure.

Malaysia is home to not one but four UNESCO-designated World Heritage Sites: Gunung Mulu National Park, Kinabalu Park, the historic cities of Melaka and George Town, and the archaeological heritage site of the Lenggong Valley.

Malaysia doesn’t have a fixed date for elections as they are not scheduled for a particular day. According to the Malaysian constitution, a federal election be held at least once every five years. But the Prime Minister has the power to force an early election by dissolving the parliament at any time he wishes, so basically, he decides which day the election falls. 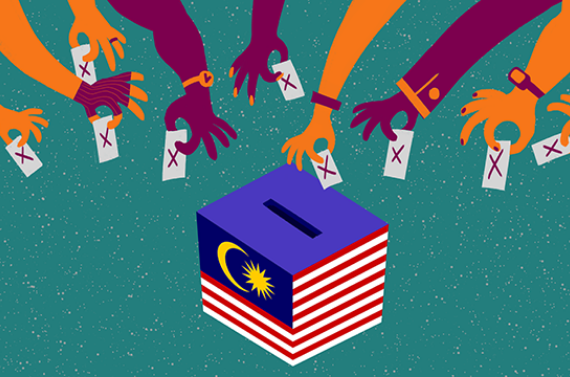 Malaysia is also home to the largest flower in the world, called Rafflesia flower. It has a bloom that can extend more than a yard in diameter. It’s popularly known as “corpse flower” since it emits a putrid stench while blooming. Flies get attracted to this odor and then they transport to the pollen. It can be found in the rainforests of Borneo. 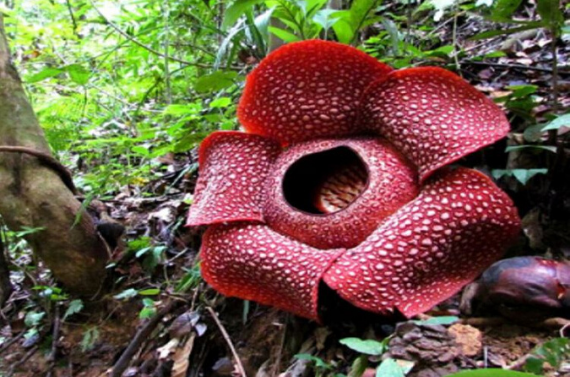 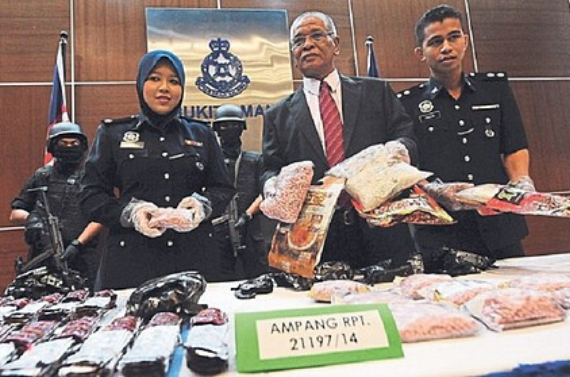 Smelliest Fruit In The World

It is home to Durian, a fruit that is known for its pungent smell. Such strong is its smell when ripe, its smell can reach you even when you are several hundred meters away. It comes in various varieties and is a crowd favourite in Malaysia. It’s a popular fruit among locals and can be found in the markets everywhere during its season. 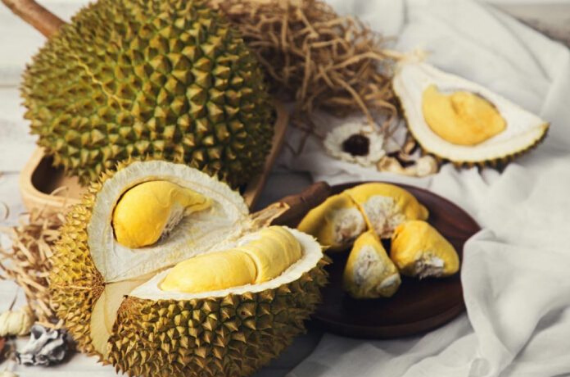 The Malaysian highway stretches for some 65,877 km (40,934 miles) across the country and connects the major cities. The length is actually longer than the Earth’s circumference, which is definitely an interesting fact about Malaysia. 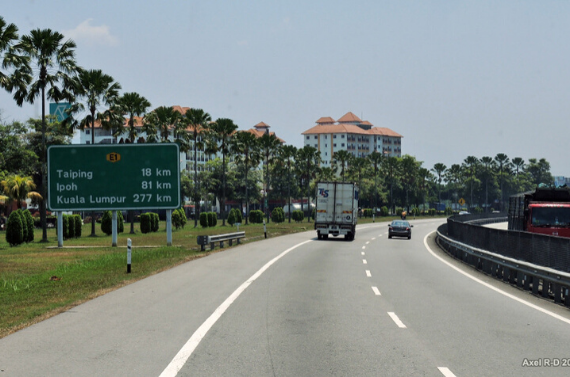 Malaysia is also quite rich in superstition as well. There is no fourth floor in the buildings here, instead, they are labeled as 3A. The reason being “four” has a similar tone to the Chinese character for “death”. This superstition is popular among Malaysian and Chinese people. 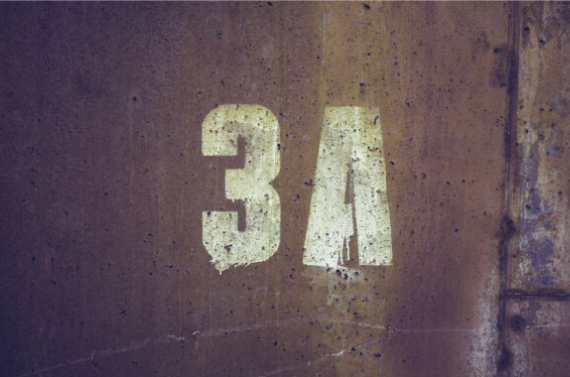